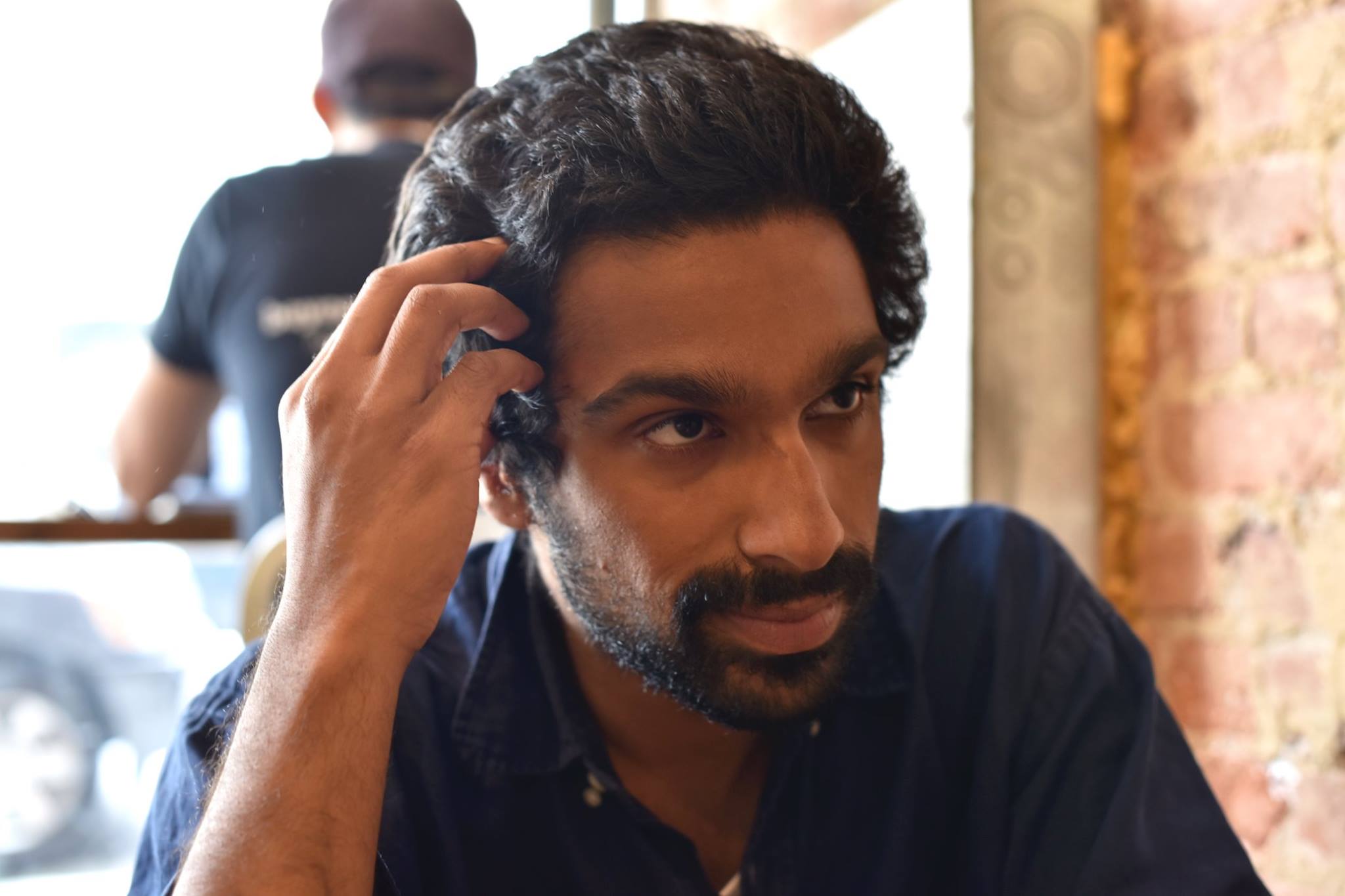 A more elaborate group-theoretic hypothesis: one may make assumptions about the Galois groups of this infinite tower of curves. By assuming that certain Galois groups are related to linear groups over local fields, one is led to the following question. Let X←Z→X be an étale correspondence without a core and suppose there is an SL_2(Q_l) local system on X such that the two pullbacks to Z are isomorphic as local systems. Then is the whole package "related to" a Hecke correspondence of Shimura curves? The example of modular curves with Igusa level structures show that the phrase "related to" is absolutely essential: the correspondence may not simply deform to characteristic 0.

Recent work of Tomoyuki Abe completes the so-called companions conjecture of Deligne in the case of curves by proving a p-adic Langlands correspondence for curves over a finite field. Using Abe's results combined with foundational work of de Jong, we translated the condition on local systems to a condition on associated p-divisible groups. Under sufficiently auspicious circumstances, the correspondence together with the p-divisible groups deforms to characteristic 0 and Mochizuki's theorem then implies that everything in sight is at least "related to" a Hecke correspondence of Shimura curves.

The work of Lafforgue (resp. Abe) shows that in general the local systems (resp. overconvergent F-isocrystals) that occur in this story are "motivic"; this was indeed the original motivation for the companions conjecture. More recently, Deligne, Drinfeld, Abe-Esnault, and Kedlaya have proven almost all of the companions conjecture for higher dimensional varieties: loosely speaking, we don't know how to go from "l to p" (for the experts: we also don't know how to go from "p to p".) These conjectures in fact suggest that absolutely irreducible local systems (resp. overconvergent F-isocrystals) are of geometric origin. Since finishing my PhD, I have been mostly thinking about this "geometricity" problem and the conjectures it spawns. I view this conjecture as analogous to Simpson's conjecture that rigid local systems on smooth, complex algebraic varieties are motivic. In this picture, on the l-adic side it seems as though the Galois action on the geometric role "plays the role of" the structure of a PVHS on a local system. Similarly, (overconvergent) F-isocrystals seem to bear structural similarities to polarized variations of Hodge structures. I hope to further encover the geometric meaning of these analogies in future work.

Over the last years, I've learned a lot of math from my friends Stéphane Benoist, Aaron Bernstein, Phil Engel, and Michael McBreen